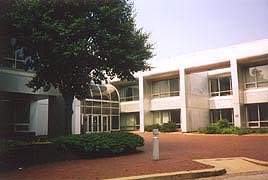 In October 2006, the Governor's Intergovernmental Commission for Agriculture was established by the Governor (Executive Order 01.01.2006.06). The Commission promotes the economic viability of agriculture in the State by ensuring that local, State and other agricultural agencies work together to best use available resources.