COMMISSION TO STUDY THE TITLE INSURANCE INDUSTRY IN MARYLAND 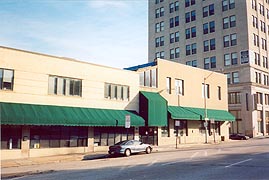 Appointed by Governor: one vacancy

Authorization for the Commission ended June 30, 2010.