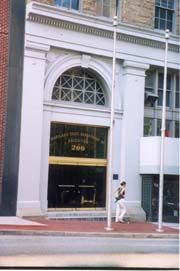 First, the Council studied the development and implementation of the Student Data Privacy Act of 2015 (Chapter 413, Acts of 2015). Next, the Council evaluated how the Act protects covered information from unauthorized access, destruction, use, modification, or disclosure. Further, the Council ascertained whether reasonable security practices and procedures, as well as reasonable privacy controls, have been implemented and maintained to protect information under the Act. In addition, similar laws and best practices in other states were reviewed and analyzed by the Council, along with technology developments related to student data privacy.

In December 2020, the Council submitted its report with recommended statutory or regulatory changes to the Student Data Privacy Act of 2015 to the Governor and General Assembly.