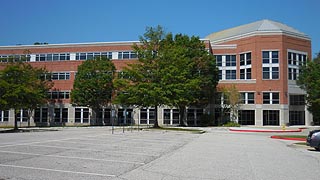 In June 2015, the Work Group to Study Safe Harbor Policy for Youth Victims of Human Trafficking was authorized (Chapter 91, Acts of 2015).

In December 2015, the Work Group submitted its report to the Governor and the General Assembly.