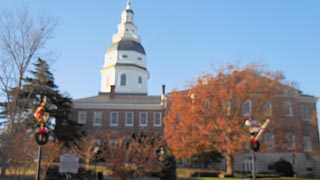 The Commission undertook a comprehensive review of Maryland's regulations, and identified those that create a barrier to or a burden on attracting, creating, and retaining jobs in the State. Further, the Commission formulated substantive solutions to remove those barriers and alleviate those burdens.

In December 2017, the Commission submitted its final report to the Governor.

Authorization for the Commission ended July 9, 2018.