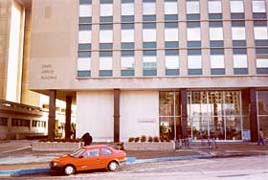 The Governor authorized the Governor's Redistricting Advisory Committee by letter of May 31, 2001. The Committee drafted redistricting plans for the State's forty-seven legislative election districts, and eight congressional election districts. To do so, it drew on information and analysis offered at public hearings, from public comment, and following review of the federal census returns.

The Committee submitted its recommendations to the Governor in December 2001.

A congressional redistricting plan also was prepared and submitted to the General Assembly by the Governor (Chapter 340, Acts of 2002).