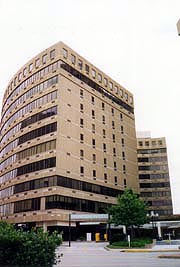 The Task Force to Study Prison Violence in Maryland organized in May 2008 and reconstituted in June 2009 (Chapter 518, Acts of 2007; Chapter 102, Acts of 2009). The causes, nature, patterns, and scope of the violence in Maryland's prisons is to be studied by the Task Force. The impact of certain factors, such as illegal drugs, contraband, and exposure to lead and other environmental pollutants will be examined, and the role of gang activity on violence will be evaluated. Finally, the Task Force will look at best practices for dealing with prison violence in the correctional systems of other states.

The Task Force submitted its final report to the Governor and General Assembly on January 10, 2011. Authorization for the Task Force ended May 31, 2011.