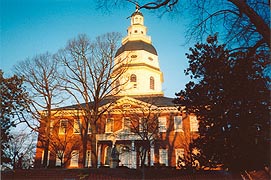 Authorization for the Task Force expired September 30, 2009. The Task Force reported to the Governor in January 2010.