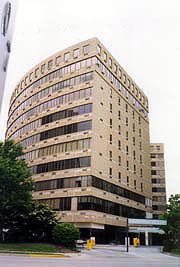 The Task Force studied current laws concerning the jurisdiction of juvenile courts, and reviewed the current research on best practices in the judicial system for dealing with youth who have committed crimes. Further, the Task Force recommended whether to retain automatic adult charges for youth committing certain offenses; the benefits of keeping minors in the jurisdiction of juvenile courts; how to reduced the number of youths committed to adult detention centers and prisons; and the long-term cost of treating young people in the adult criminal system.