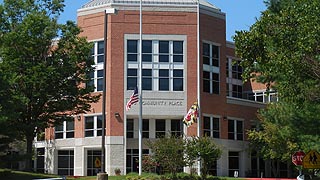 In June 2018, the Task Force to Study Maryland's Criminal Gang Statutes was authorized by the General Assembly (Chapter 145, Acts of 2018).

To determine whether current State law is effective in convicting persons engaged in criminal gang-related acts, the Task Force studied those laws and made recommendations on changing them to better deter, punish, and prosecute persons involved in such crimes.