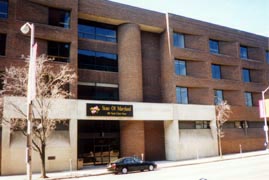 The Task Force to Study Licensing and Continuing Education Requirements for Electricians was authorized in July 2013 (Chapter 579, Acts of 2013).

To protect citizens and provide for efficiency of electrical services across county lines, the Task Force reviewed various forms of licensure for electricians at State and local levels. It considered issues involved in a potential transition to a single statewide license for electricians, including changes to licensing requirements, current local licensing requirements, and what effect such a change would have on local government and local boards of electricians. It also evaluated the causal link between a continuing education program and benefits to the professional practice of an electrician.

On November 15, 2013, the Task Force submitted its report to the Governor and General Assembly.