MARYLAND COMMUNITIES FOR A LIFETIME COMMISSION 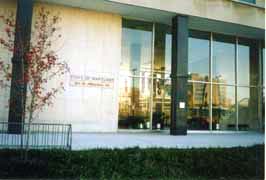 In April 2009, the Maryland Communities for a Lifetime Commission was authorized (Chapter 10, Acts of 2010). The Commission assisted in implementing the recommendations made by the Statewide Empowerment Zones for Seniors Commission in July 2009.

Legislation was introduced in 2011 to establish the Maryland Communities for a Lifetime Program within the Department of Aging (Chapter 295, Acts of 2011).

Authorization for the Commission extended to April 13, 2011.