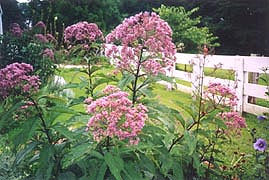 On January 15, 2014, the Work Group submitted its report to the Governor and the General Assembly.