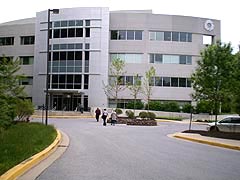 On December 18, 2017, the Task Force submitted its report to the Govenor and General Assembly.