ADVISORY BOARD ON AFTER-SCHOOL OPPORTUNITY PROGRAMS 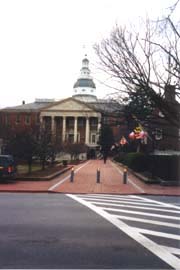 On December 30, 1999, the Board issued its first comprehensive plan for the Maryland After-School Opportunity Fund Program. The first request for proposals was distributed to local jurisdictions through local management boards in February 2000. In order to receive funding, each local jurisdiction is expected to develop a comprehensive after-school program network with significant community input.

The Advisory Board last met in 2001. Due to budget constraints, the Maryland After-School Opportunity Fund was partially funded in FY2004, and not funded at all in FY2005.