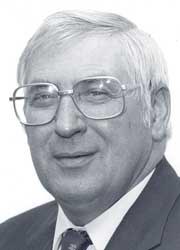 To honor Mr. Cawley, the Department of Agriculture Building at 50 Harry S Truman Parkway, Annapolis, Maryland was designated the Wayne A. Cawley, Jr., Building by the Board of Public Works on October 23, 1991.