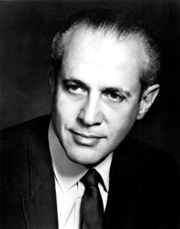 Chair, Governor's Commission on the Structure and Efficiency of State Government, 2003. Board of Regents, University System of Maryland, 2003-09.

Mr. Mandel was convicted in the U.S. District Court for the District of Maryland of mail fraud and racketeering on August 21, 1977, and sentenced on October 7, 1977 to four years in prison. From May 1980 to December 3, 1981, he served his sentence in federal prison camp at Eglin Air Force Base, southwest of Valparaiso, Florida. On December 3, 1981, his sentence was commuted by President Ronald Reagan to nineteen months, most of the time already served. From December 4 to December 20, 1981, he served the last days of his sentence at a halfway house in Baltimore.