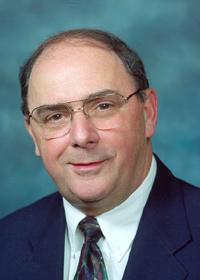 In January 2007, the new House of Delegates Building in Annapolis was named for Speaker Taylor.