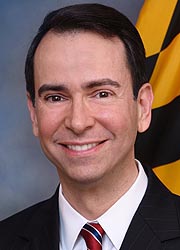 Board of Directors, University of Maryland Medical System Corporation, 2020-.

Senior Advisor and Liaison to Board of Public Works, Office of Governor, January 21 to July 1, 2015.