Thomas R. Smith spent much of his life in the Seton Hill area of Baltimore City. However, as Smith became older and wealthier, he moved in a northwesterly direction, first to 2035 Druid Hill Avenue and finally to 6621 Reisterstown Road, which is near the City/County border. For the following sites, the years in parenthesis show dates when Smith probably lived or worked at that address. 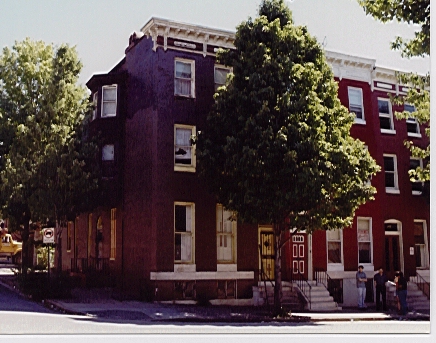 Return to The Road From Frederick to Thurgood Introduction