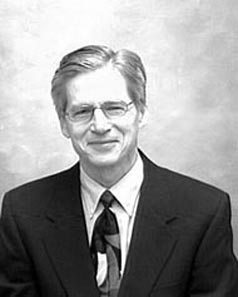 Paul Heinegg has worked as an engineer for the past thirty years overseas in Tanzania, Liberia, and Saudi Arabia. He became interested in the history of the free African American community while researching his wife's ancestors from Northampton County, North Carolina. They descended from a community of African Americans who had been free in Virginia since the colonial period. They owned land and appeared to have been on good terms with their white neighbors.

Free African Americans of Maryland and Delaware will be published later this year. Both books can be read on-line at: http://freeafricanamericans.com. The site also contains abstracts of the colonial court records, the 1790-1810 census, and colonial tax lists.