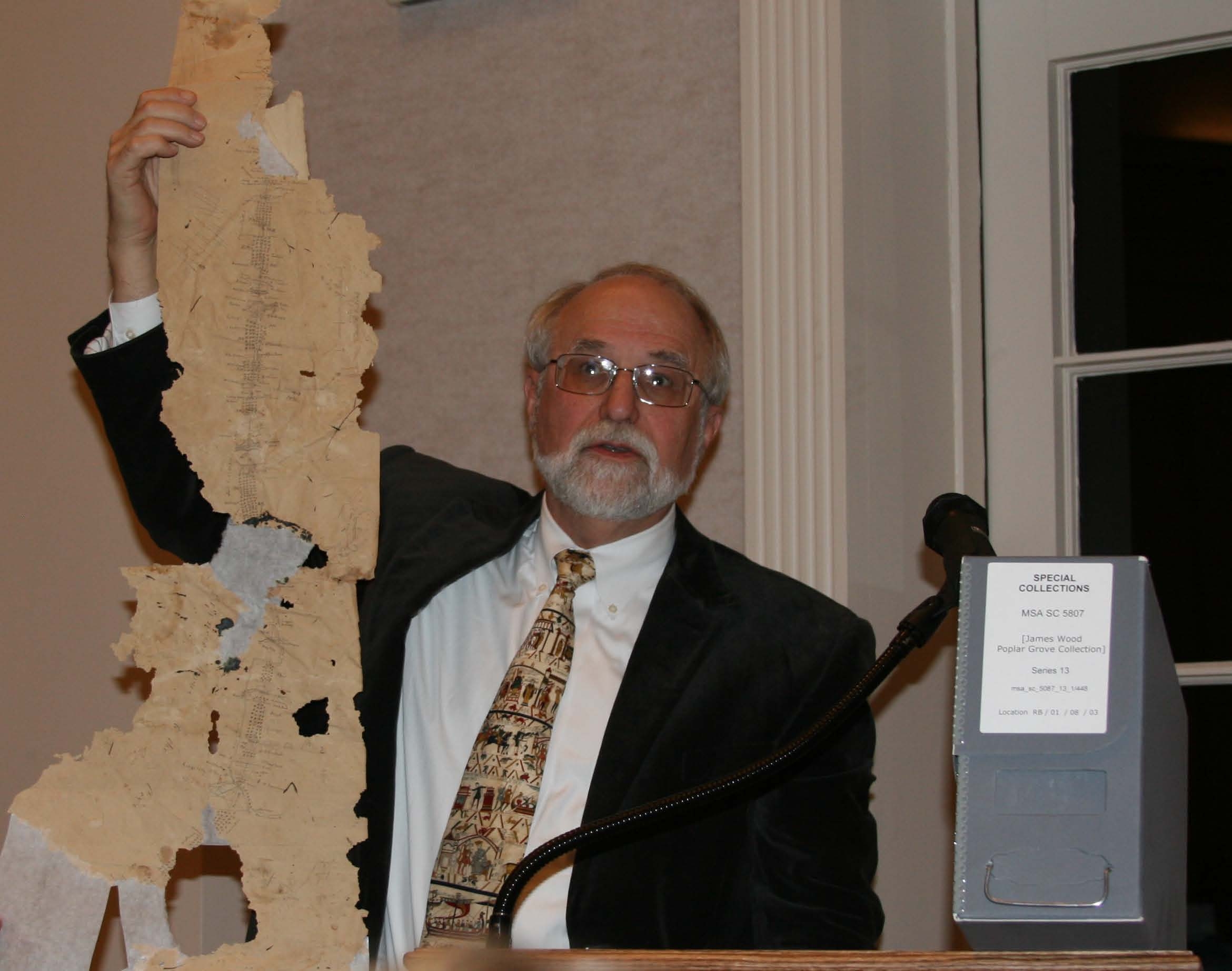 He played a major role in the design of the present Archives building which was completed in 1986, initiated the creation of the award winning Maryland State Archives web site,  and teaches courses at the University of Maryland College Park, the University of Maryland Law School, and the Johns Hopkins University.  He is the author of numerous articles and books, including In Pursuit of Profit: The Annapolis Merchants in the Era of the American Revolution (1975), with Joseph M. Coale, The Hammond-Harwood House Atlas of Historical Maps of Maryland, 1608-1908 (1982) and The Maryland State Archives Atlas of Historical Maps of Maryland 1608-1908 (2003). He has also developed an approach to providing reference services and teaching courses on the World Wide Web of the Internet (see http://www.teachers.md and http://www.archivesofmaryland.net).

Dr. Papenfuse received his undergraduate degree from the American University, an M.A. from the University of Colorado, and his Ph.D. in history from The Johns Hopkins University. He and his wife Sallie have two sons. For further details see his full vita.